David Matthews lived on Sedan Street, Salford 5, in the 1950s. This summer David brought in some amazing images of his family, friends and relations.  All of these streets and scenes are now gone, lost to demolition, however David wanted to share his prescious memories of that time. This includes the Queen’s Coronation in 1953, and two of the photos show amazing street scenes of people gathered for street parties. 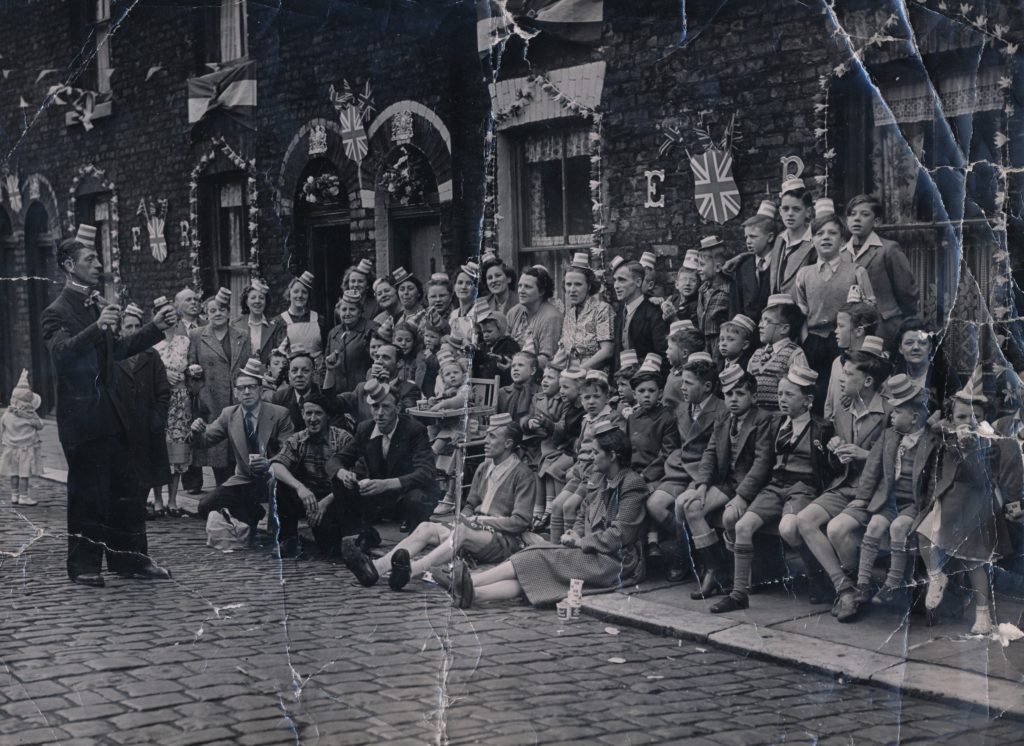 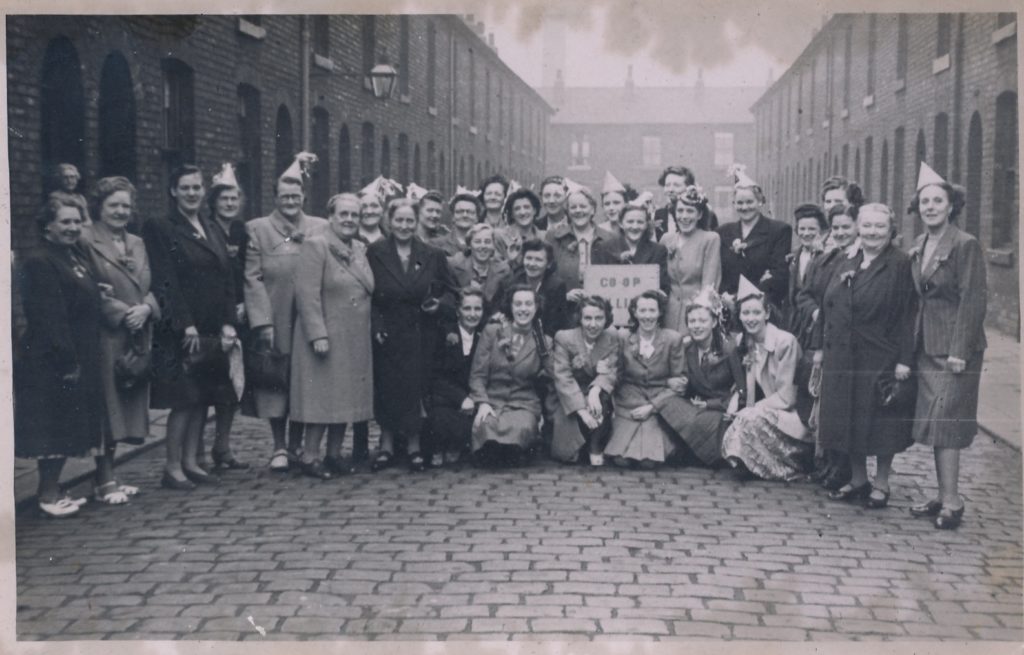 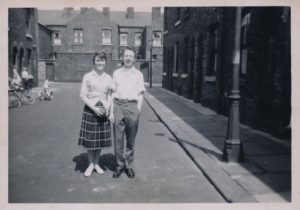 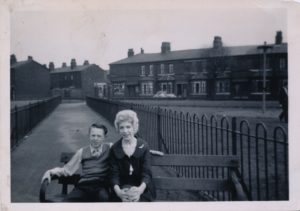 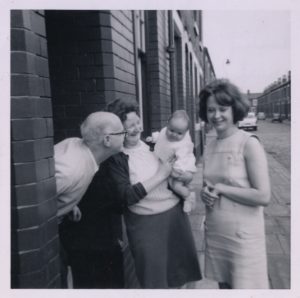 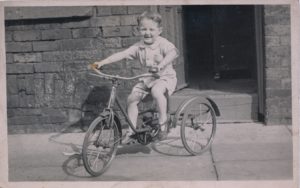 Subscribe to comments You can skip to the end and leave a response. Pinging is currently not allowed.

Tell Us What You Think

This site uses Akismet to reduce spam. Learn how your comment data is processed.